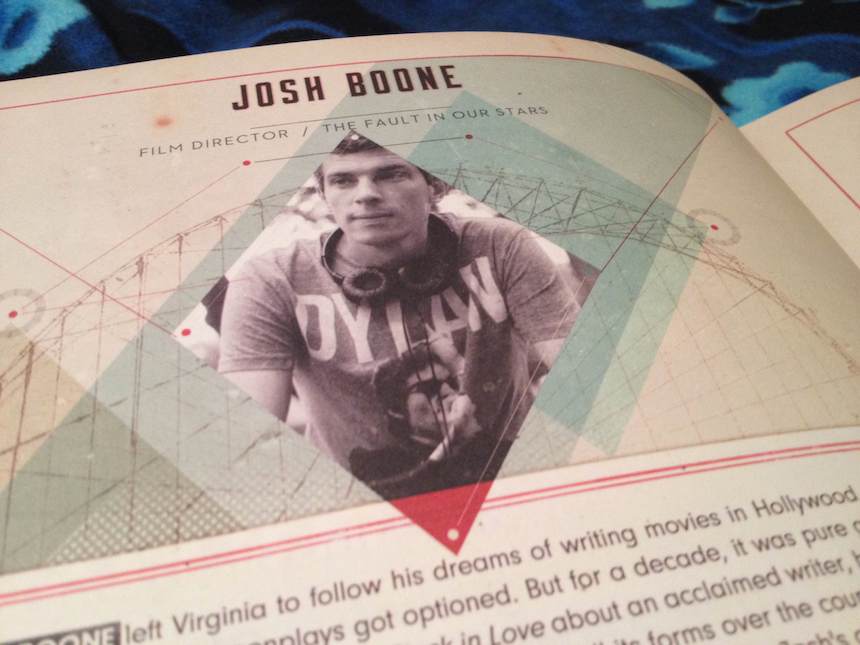 Director of Fault in Our Stars

Ben interviewed Josh so I don’t have notes from that. I’d rather listen to a conversation than take notes on it.

He told his story of loving Stephen King novels growing up and how that led him to making movies and writing his own stories. He sent Stephen King a letter when he was younger and he received a letter back and a signed box set of his books. He moved to LA to pursue making movies. I think he said it took him about 8 years which is about the average of someone “making it” in Hollywood. He wrote a screenplay loosely based on his family that he negotiated to be able to direct. Someone liked him, which led to him directing The Fault in our Stars.

(Side note: Notice how many writers or characters who are writers get their start when they write about their own story or something close to them. Louisa May Alcott, Anne from Anne of Green Gables, Josh Boone and then the writer who wrote the screen play for The Fault in Our Stars got his start when he wrote the screenplay (500) Days of Summer which is pretty closely related to his own story. I saw him speak earlier this summer.)

Josh got to meet Stephen King recently and is signed to direct one of his favorite Stephen King books. Tell your own story, direct an incredibly sad young adult story and then meet your author idol and direct a psychological thriller. Those are just the high level highlights, but there’s no way you could manufacture that path. 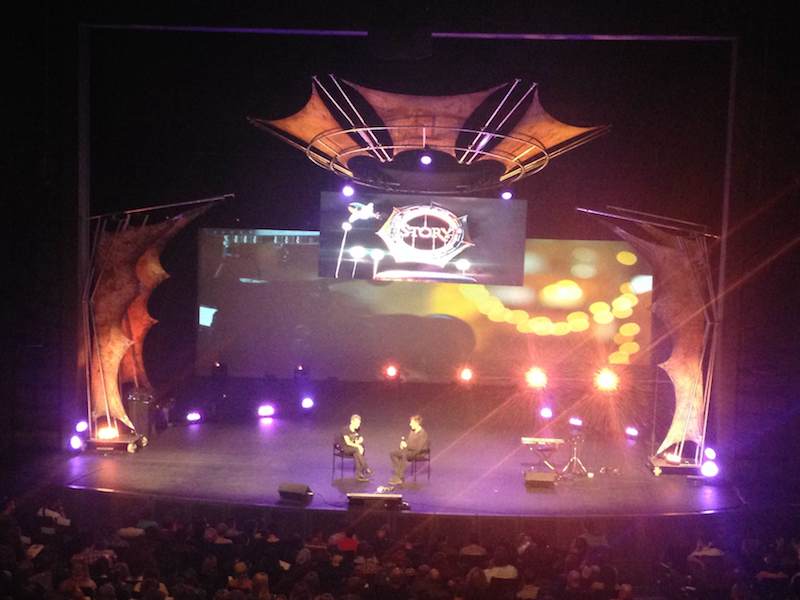